Most of your favorite attractions in Istanbul would most likely be located within the Sultanahmet vicinity and are within walking distances. Choosing a hotel close to this area makes sense as you’ll save on transport cost. You’ll find lots of hotels to suit your budget in Sultanahmet and the tram that runs through it makes traveling around Istanbul convenient.

The attractions are listed in a sequence that will avoid uphill walk. Get off the at the Sultanahmet tram stop for your first attraction, The Blue Mosque a short walk away. The last attraction, Gulhane Park will be a downhill walk from Basilica Cistern. If you intend to do your visit in reverse order, the walk from Gulhane Park to Basilica Cistern will be a taxing uphill walk, let alone if you have to push a wheelchair.

(The famous Grand Bazaar is a brisk seven minutes slight uphill walk from Sultanahmet tram stop or you can take the tram and get off one stop ahead at Cemberlitas).

1. Blue Mosque (Sultanahmet Mosque)
Alighting from your tram at Sultanahmet tram stop, walk across Sultan Ahmet Square to The Blue Mosque, your first attraction. Do bear in mind that you will be visiting a mosque and you should be properly attired. Being a working mosque, non-Muslims will not be allowed to enter before or after the start of prayers. Visit this site for visiting hours for non-Muslims.

The Blue Mosque as seen from across Sultanahmet Park.

Entrance into the Mosque from the inner courtyard.

2. The Hippodrome
Exiting The Blue Mosque, head left for The Hippodrome. These are two columns of tall ‘pillars’ one being the ‘Obelisk of Theodosius’ and the other ‘Walled Obelisk’. In-between, you find the ‘Serpent Column’.

3. Colourful Building
Not far from the Hippodrome walking towards Arasta Bazaar, you’ll see these colourful building. I’m not sure what this is but you’ll see a restaurant besides it, with the dining area extending well behind this multi coloured facade. Nice to have selfies here.

A restaurant is to the right. It’s dining area extending well behind the multi coloured facade.

4. Arasta Bazaar
Walking straight on from the colourful building, will take you to Arasta Bazaar. As the name implies, it’s a bazaar – a rather less visited, less crowded bazaar. Prices are a little on the high side here and varieties aren’t that varied. Wouldn’t miss much if you skipped this.

One of the entrances to Arasta Bazaar.

A rather ‘high-end’ bazaar feeling here.

5. Topkapi Palace
Exiting Arasta Bazaar from the other end, head for Topkapi Palace 1st courtyard entrance, about 450m away. This is one of Istanbul’s main attraction with lots and lots of visitors during peak season. You’ll be well advised to get online tickets if you intend to go in.

It’s another 400m to this 2nd courtyard entrance into the palace grounds.

Palace building inside the complex.

6. Hagia Sophia
Another main attraction of Istanbul is Hagia Sophia. As with Topkapi Palace, the ticket crowd can be maddening at Hagia Sophia. Obtaining online tickets is a clever option.

Hagia Sophia from the outside.

View of the ground floor from the upper terrace.

7. Basilica Cistern
Across the road from Hagia Sophia is Basilica Cistern, an underground chamber capable of holding 80,000 cubic meters of water. Although this is a lesser attraction, crowd do build up at times. Unfortunately, you would not be able to get online tickets for Basilica Cistern

One of the two Medusa heads inside Basilica Cistern.

8. Gulhane Park
If you are visiting Istanbul in April through May, do pay a visit to Gulhane Park to see the beautiful tulips. The park isn’t too big, thus you get to see varieties of tulips but not get overwhelmed. A lot of benches in the park for you to rest. No entrance fees to enter.

Night pictures of Sultanahmet attractions. Due to the close proximity of our hotel, Star Holiday Hotel, we can choose what time to photograph these attractions.

The ‘Serpent Column’ of The Hippodrome in-between Obelisk of Theodosius and Walled Obelisk.

If you are unlucky to be visiting these attractions during peak season, believe me, you would not want to stand in line for tickets to Hagia Sophia. The crowd outside will also give an indication how’s it’s going to be inside.

Steps to purchase your online tickets are detailed below. It’s a pity this site do not sell online tickets for Basilica Cistern, an attraction just across the street from Hagia Sophia, all within walking distance of each other located around Sultanahmet area.

THIS SITE NO LONGER SELL TICKETS FOR TOPKAPI PALACE.
THE ONLINE SHOPPING CART HAS ALSO BEEN REVAMPED.
THE STEPS BELOW NO LONGER APPLY.
APOLOGIES FOR ANY INCONVENIENCES.

STEP 1
1. Click the arrow key for the drop-down option box and select which attraction (only one) you wish to visit.
2. Select quantity of tickets required.
3. Click the ‘Add To Cart’ button.
If you require tickets for other attractions, repeat steps 1 – 3.
4. Click ‘Next’.

STEP 2
On the 2nd page, you are required to fill the shipping address. DON’T WORRY, nothing is sent to that address. Your e-tickets will be e-mailed to you. Leave blank for ‘Your Citizenship No’. You can use your hotel’s address for the address box. Once everything is filled up, click “Save & Next’.

STEP 3
Page 3 will display summary of your e-ticket order. If every thing is in order, click ‘Go To Purchase’.

STEP 4
The 4th page will request for your credit card information. Once duly filled, click ‘Purchase’.

Upon successful payment, you’ll receive an e-mail of your transaction detail with an attachment for you to print your e-ticket. Cut out your ticket and bring it along during your visit to the said attraction. Although nowhere on the website nor on the ticket mentioned of expiry date, we were made to understand it is valid for 1 year from the date of issuance.

All tickets are issued under one name. Back in 2014 (tripadvisor) there were fury as only the named person with corresponding ID were allowed to enter but on the ticket officer’s discretion, the others were later allowed to enter as well. For my instance in October 2017, no ID checks were made. Me & wife simply scanned the QR code at the turnstile and went in. No hassle.

If you want peace of mind, you could purchase the e-tickets under different names. This would involve multiple purchase transactions. 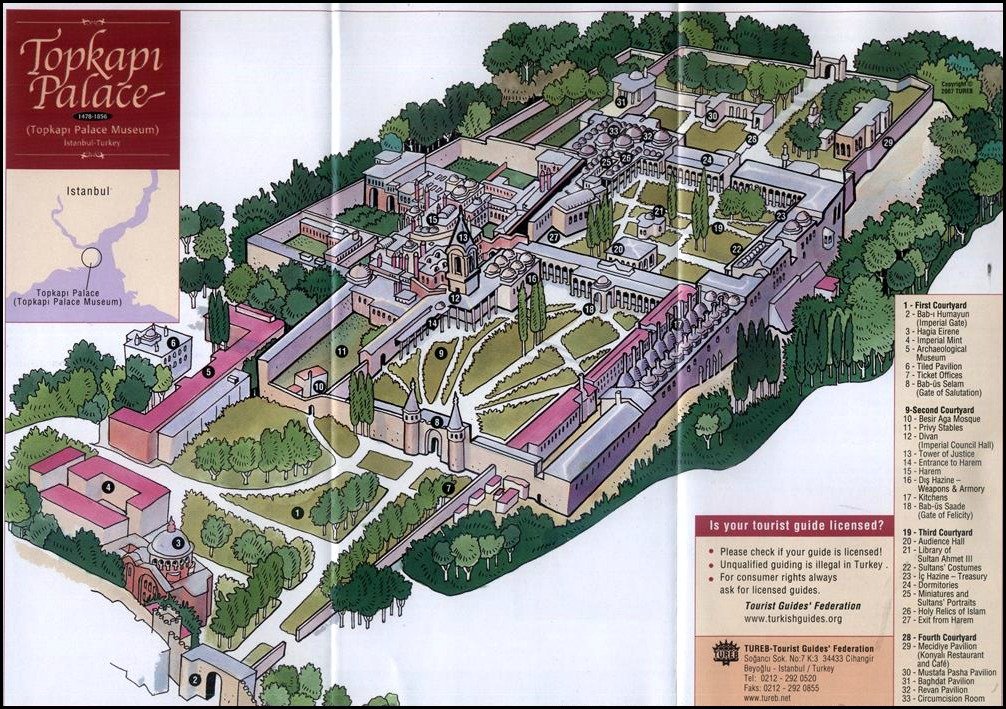